Blue car, outside Harts Bakery (on my early morning trips into the city, where else???).

Technique: two things to mention.  This photo was captured in portrait format but, to my eyes (but maybe not to your’s!) it works better compositionally rotated 90 degrees anticlockwise.  The rotation does of course make it more abstract, something I rarely dislike, and there is a pleasing lower left to upper right orientation of many of the structural elements – with the notable exceptions of the strong, near horizontal line at the bottom, and the “splash” of white reflection that curves down towards lower right.  The edges of the window now make a more pronounced, sharp and curving feature at lower/middle left.  And the other thing here is LR’s Vibrance slider, which boosts the saturation of less saturated colours (ie rather than boosting the saturation of the more saturated colours too).  In the past I’ve either left this slider at zero, or moved to a positive value – but here, looking at its effects, a setting of -19 looks better than increasing saturation.  Less is often more with many things, and reducing the saturation of colour images can often have positive effects.

Click onto the image to open a larger version in a separate window, and click onto that version to enlarge it yet further. 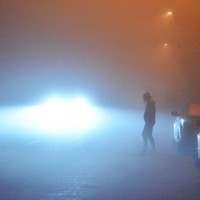 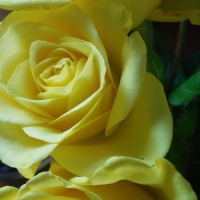 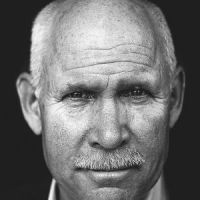 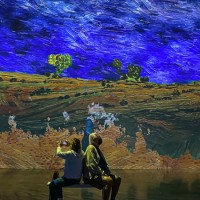 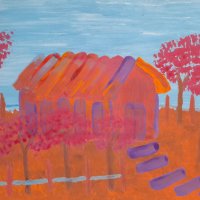 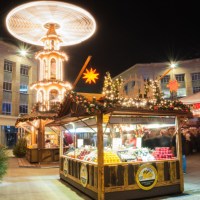